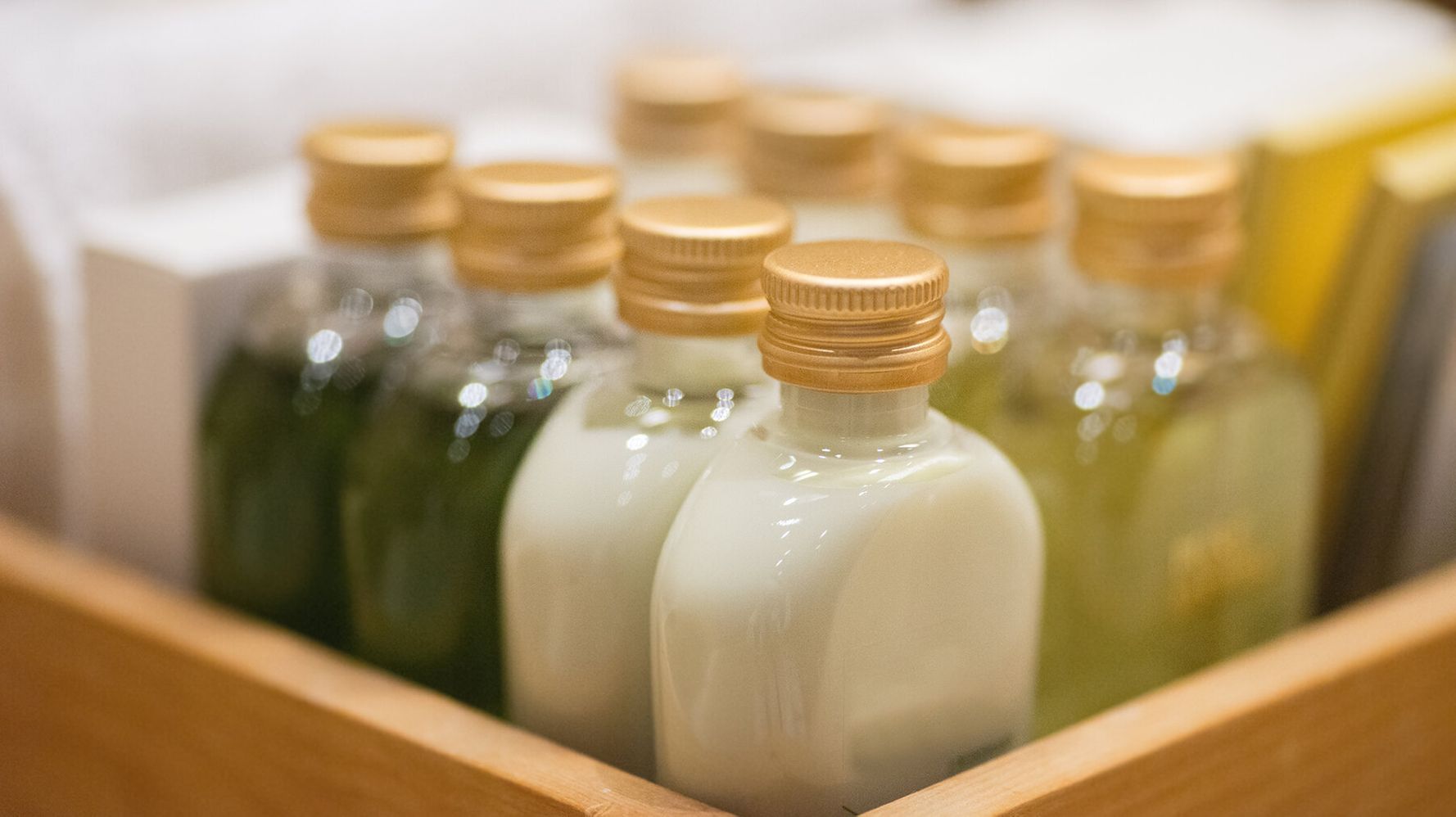 One of the largest hotel groups in the world announced on Tuesday that it will begin phasing out single-use toiletry products in an effort to reduce plastic waste ― and it’s not alone in making the switch.

InterContinental Hotels Group ― which owns more than 5,600 hotels under such brands as Holiday Inn, Regent, Intercontinental, Kimpton and Crowne Plaza ― said it will swap out bathroom miniatures for bulk-size, refillable amenities by 2021.

This will eliminate an average of 200 million nonreusable tiny toiletries from its hotels annually, the company said.

“Switching to larger-size amenities across more than 5,600 hotels around the world is a big step in the right direction and will allow us to significantly reduce our waste footprint and environmental impact as we make the change,” said IHG CEO Keith Barr.

“In recent months, we’ve seen numerous companies commit to increased recycling efforts. Unfortunately, we can’t recycle our way out of the plastics crisis,” she said in an email to HuffPost.

“We hope other companies, towns and schools will follow suit. IHG should build on this action and get its brands to do even more by offering consumers the option to purchase plastic-free rooms. Until we start offering consumers plastic-free choices, we will continue to see single-use plastic flooding into our oceans and killing our marine life,” Leavitt said.

Marriott International last spring announced that it would swap out mini bath bottles for wall-mounted dispensers in 450 of its hotels within five brands. The change wasn’t expected to save the company much money ― about $2,000 a hotel a year ― but it would eliminate 10.3 million bottles annually, or 113,000 pounds of plastic, The Wall Street Journal reported at the time.

“Since we adopted this program in North America in early 2018, we continue to receive feedback from our hotel owners and general managers that consumers are happy to be using less plastic and contributing less waste to landfills,” Denise Naguib, Marriott International’s vice president of sustainability and supplier diversity, said in an email to HuffPost on Wednesday.

Both Marriott and IHG have also pledged to remove single-use plastic straws and stirrers from their hotels by this year. IHG has additionally said it will switch to duvets and pillows that are filled with 100% recycled materials.

The hotel industry changes come amid increasing efforts to curb plastic pollution worldwide as this waste contaminates the earth and harms human health.

Annually, an estimated 17.6 billion pounds of plastic enter the ocean from land-based sources, roughly equal to dumping a garbage truck of plastic waste into the ocean every minute. Of all the plastic waste ever generated, just 9% has been recycled, according to Oceana.

Lawmakers in California recently proposed banning tiny bath bottles from all of the state’s hotels by 2023. The bill, introduced in February, would encourage hotels to use bulk product dispensers instead to cut down on waste and increase consumer awareness. The measure is currently making its way through the state assembly.

This story has been updated with a comment from Denise Naguib of Marriott International.

Help us tell more of the stories that matter from voices that too often remain unheard.