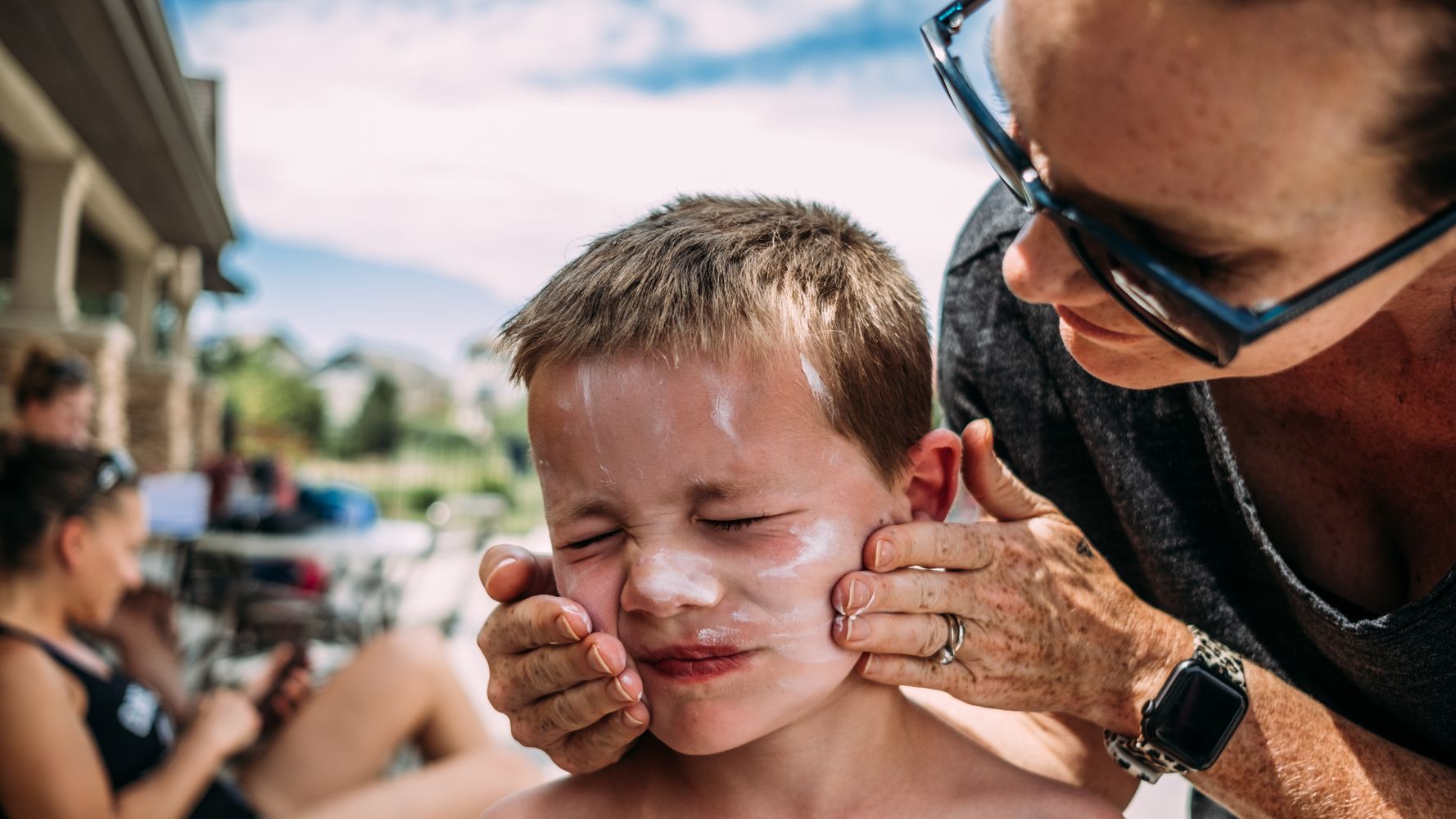 HuffPost may receive a share from purchases made via links on this page. Prices and availability subject to change.

This summer might be different than the ones of yesteryear, but you should still slather on the sunscreen now that the summer is nearly here — even if you’ll mostly be wearing your sunscreen indoors.

But the sun’s not the only thing that’s out these days. Consumer Reports list of the best sunscreens for 2020 is now here, and there are some interesting changes from last year.

Each year, the product testing and review experts at Consumer Reports put top sunscreens to the test to see how they stack up. Consumer Reports only tests water-resistant sunscreens with a listed SPF of at least 30. Their experts are rating sunscreens on three key criteria: SPF (or sun protection factor), variation from SPF and UVA protection. They also consider how the sunscreens smell and feel on the skin.

The Best Spray Sunscreen Of 2020

This year, Consumer Reports rated 53 sunscreens. For the fifth year in a row, Trader Joe’s Spray Sunscreen SPF 50+ topped the list with a perfect score of 100, making it the best spray sunscreen of 2020, according to Consumer Reports.

Unfortunately, it’s not easy to find online. Unless you live near a local Trader Joe’s, you’ll end up paying pretty pricey shipping costs from third parties for a bottle of it.

The Best Lotion Sunscreen Of 2020

Instead, you might turn to the second-highest rated sunscreen this year. Coppertone’s Ultra Guard Sunscreen Lotion SPF 70 received a 94 rating from Consumer Reports this year (same score as last year), and is only $8 at Amazon.

The Coppertone sunscreen received an “excellent” mark on both UVA protection and SPF and a “very good” rating for its variation from SPF (meaning that the listed SPF wasn’t much different from what the SPF showed in testing). Consumer Reports’ rating mentioned that Coppertone’s sunscreen has retinyl palmitate, which pregnant women might want to avoid.

Interestingly, La Roche-Posay’s Anthelios Melt-In Sunscreen Milk, which has been a Consumer Reports top-rated lotion sunscreen for several years in a row, wasn’t on the list for 2020 sunscreen recommendations.

Some sunscreens —including La Roche-Posay’s Anthelios Melt-In Sunscreen Milk — have been reformulated to remove ingredients such as oxybenzone and octinoxate, according to Trisha Calvo, the deputy health and food editor at Consumer Reports.

Oxybenzone and octinoxate are two controversial sunscreen ingredients that aren’t good for coral reefs. Both Hawaii and Key West, Florida, have already banned the use of sunscreens with the two ingredients.

We advise doing your research and skimming the ingredients list before you buy, especially if you’re trying to avoid certain ingredients.

“Our highest priority with any reformulation is to ensure that a product is safe, effective and continues to meet our consumers’ expectations for experience and performance,” according to the statement.

As for how the new formula holds up to testing, we might have to wait another year to find out. According to Calvo, Consumer Reports experts couldn’t get their hands on some of the newly formulated sunscreens to test them this year. That’s why you won’t see La Roche-Posay and a few other well-known brands on their 2020 sunscreen buying guide.

One thing that hasn’t changed is the price. La Roche-Posay’s Melt-In Sunscreen Milk remains one of the pricer sunscreens out there at $36 for a 5-ounce bottle and $22 for a 3-ounce one.

More Top-Rated Sunscreens For 2020, Including Mineral And Reef-Safe Sunscreens

Consumer Reports rated far more lotion sunscreens, saying that “it’s easier to make sure you’re getting adequate coverage with a lotion than with a spray because you can see how much you’re applying.”

Still, if you’re looking for a spray sunscreen, Hawaiian Tropic’s Island Sport Ultra Light Spray SPF 30 and Alba Botanica’s Hawaiian Coconut Clear Spray SPF 50 are among the other top-rated spray sunscreens this year and are available on Amazon.

You can check out Consumer Reports’ full ranking of sunscreens for 2020 here.

*Editor’s note: This article was updated to include a statement from La Roche-Posay after publication.

14 Hours by Air, Land and Sea – Is This Remote Subarctic Cabin Worth it?

10 Of The Most Anticipated Book Releases Of February 2020