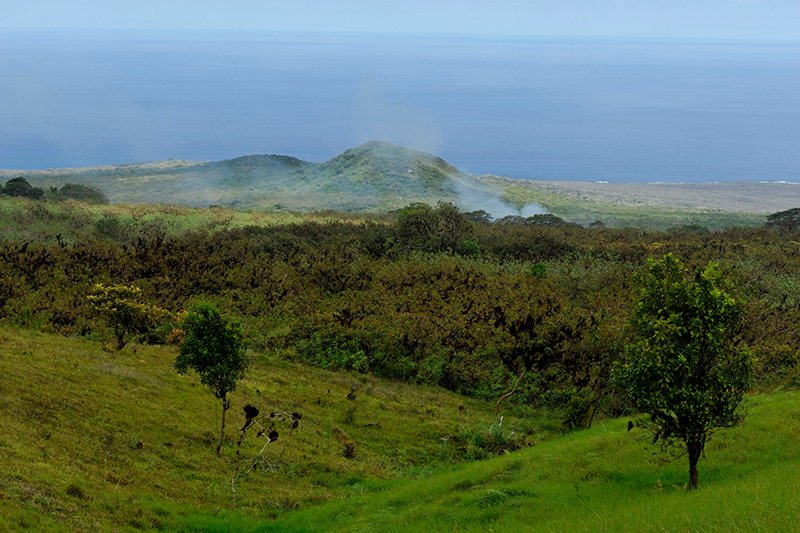 Six Senses is headed to the Galapagos Islands. The company has announced plans to open a new resort, the Six Senses Galapagos, in 2021.

The resort will be located in Carro Verde on the northeastern coast of San Cristobal Island, which the company describes as the quietest of the main islands in the archipelago. Final plans for the accommodations are still being finalized under the master architectural direction of Hitesh Mehta Design, but Six Senses said that plans will balance the economic, environmental, social and spiritual aspects of the project, with a particular focus on resorting the original endemic Miconia ecosystem, eradicating invasive species and maintaining a native plant nursery on-site. The local community has been involved in the project since the early design and visioning stages, Six Senses said.

Plans are also underway for an Earth Lab and Experience Center. The first will showcase the project’s sustainability efforts and the second will host research and educational activities by academics and NGOs already engaged in the Galápagos. Additionally, the resort will be designed with almost zero light pollution, Six Senses said, to ensure unspoiled views of the night sky, and an Observation Post will allow guests to mix stargazing and fine dining. All three facilities have been designed by bamboo architect Simon Velez.

The property will also be home to one of Six Senses’ signature spas, which will have a fitness center, yoga studio, wellness programming, an Alchemy Bar and local healing and herbalist treatment offerings. Following the guiding principles of Eat With Six Senses, the food and beverage program will minimize the need to import any produce, with the ultimate aim of self-sufficiency, Six Senses said: an organic vegetable garden will complement produce grown by local farmers or seafood caught by local fishermen. There will also be a fermentation room for pickling and preserving.

The site of the resort will be close to Puerto Chino beach, where guests will be able to swim in close proximity to sea lions, manta rays and turtles, as well as hike on a path to a gathering place for blue-footed boobies. Another nearby local attraction is the El Junco lagoon, which harbors a large population of birdlife, including the endemic San Cristobal mockingbird, white-cheeked pintail and frigate birds, often spotted cleaning the salt off their feathers.

San Cristobal is also home to Kicker Rock, which stands approximately 460 feet above the ocean and has been eroded by the sea over thousands of years to resemble a sleeping lion. Kicker Rock is a popular site for snorkeling and diving due to its well-preserved ecosystem. There will also be the chance to encounter Galapagos albatrosses, sea lions (which are frequently found at the nearby La Loberia colony), seals and marine iguanas.

The resort will be a 35-minute drive from the San Cristobal airport at Puerto Baquerizo Moreno.

Six Senses to Open Resort in the Loire Valley

Away’s New Soft-Sided Suitcases Are Made For Over-Packers

These Are The Best And Worst Airlines For Families