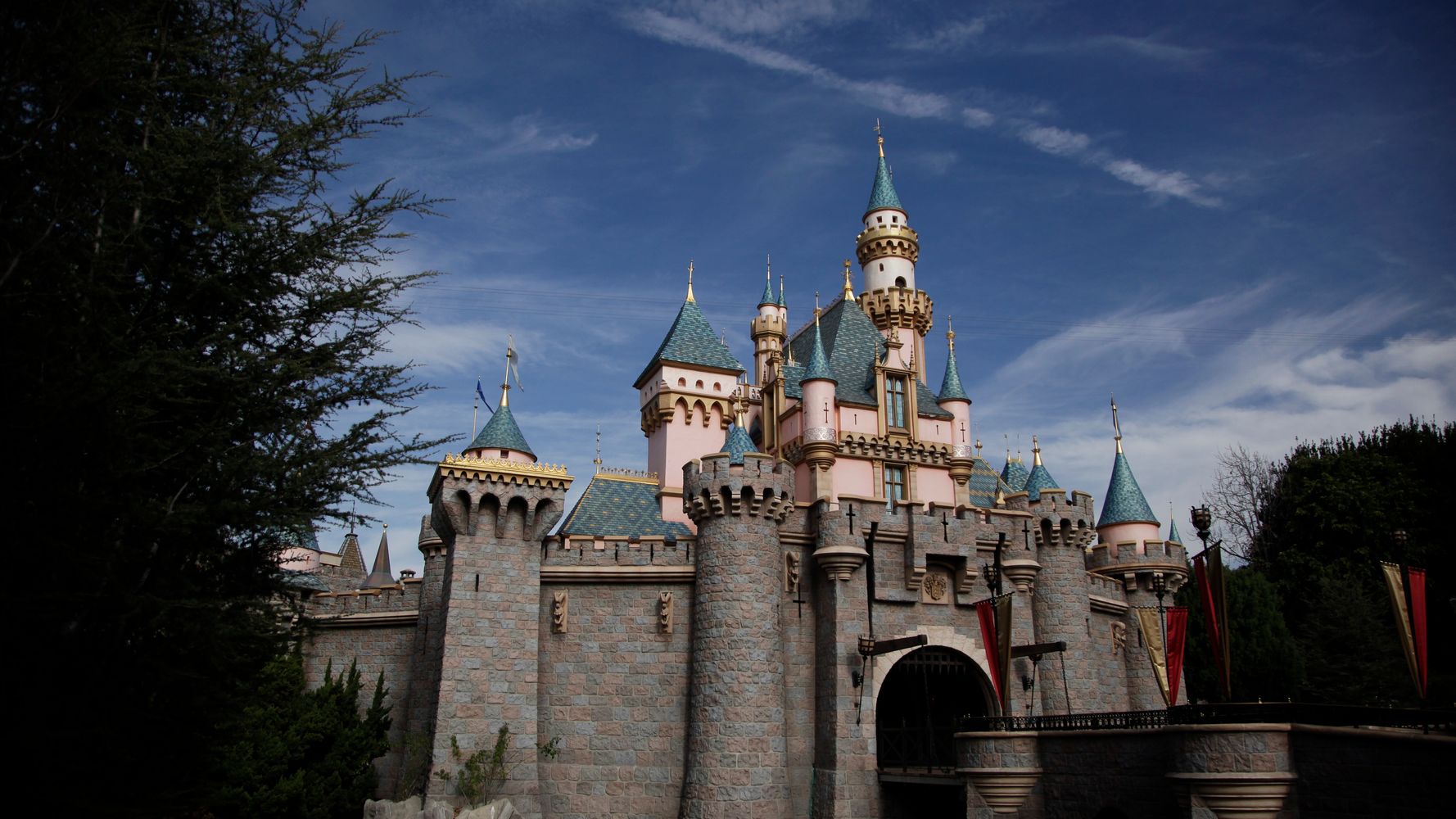 Disney World and Disneyland are closing down as the coronavirus pandemic persists, Disney officials announced on Thursday.

The Walt Disney Co. said it will pay its cast members, as it calls employees, during the closure period.

The hotels at both Walt Disney World and Disneyland Paris will stay open, as will the retail and dining complexes. Employees who can work from home are being asked to do so, according to Disney Parks. Walt Disney World employs more than 75,000 people, making it the largest single-site employer in the United States.

The announcement came hours after Disney Parks announced it planned to shut down Disneyland in Anaheim, California, beginning Saturday and continuing throughout the month.

That decision was made “in the best interest of our guests and employees,” the company said in a statement after California Gov. Gavin Newsom (D) issued an executive order in response to the public health crisis. Newsom removed the waiting period for unemployment and disability benefits for state residents who lose work as a result of the outbreak, and he gave the state the power to commandeer hotels and other facilities for patient treatment.

The closure of the company’s flagship theme park follows similar declarations from other tourist attractions and commercial offices across the nation, as well as the cancellation of major events, including music festivals and sports events.

Just three occasions have precipitated a Disneyland park closure in the past. Disneyland closed for a day after President John F. Kennedy’s assassination in 1963, after the nearby Northridge earthquake in 1994 and after 9/11, according to The New York Times.

“Disneyland Resort will work with guests who wish to change or cancel their visits, and will provide refunds to those who have hotel bookings during this closure period,” the company said in the statement, which also asked for customers’ “patience” due to the number of calls expected.

While the park will close Saturday, the hotels at Disneyland will remain open through Monday to allow guests extra time to change their travel plans.

Disney noted that there have been no reported cases of COVID-19, the illness caused by the new coronavirus, at the park.

With nearly 30,000 employees, Disneyland is the largest employer in Orange County and generates more than $5 billion for the southern California economy, according to Disney. Over 157 million people reportedly visited a Disney theme park in 2018.

More than 125,000 people worldwide have been diagnosed with COVID-19, the disease caused by the coronavirus that originated in China. Over 4,500 people have been killed globally.

Across 42 states and Washington, D.C., in the U.S., more than 1,200 people have been infected by the virus and at least 36 people have died.

Keep up with the latest updates on the coronavirus at our live blog.