Warning: Declaration of QuietSkin::feedback($string) should be compatible with WP_Upgrader_Skin::feedback($string, ...$args) in /home/customer/www/travelinexpensive.com/public_html/wp-content/plugins/ocean-extra/includes/wizard/classes/QuietSkin.php on line 94
 ASTA: Despite Recession Fears, Advisors and Consumers Remain Positive - Travelinexpensive 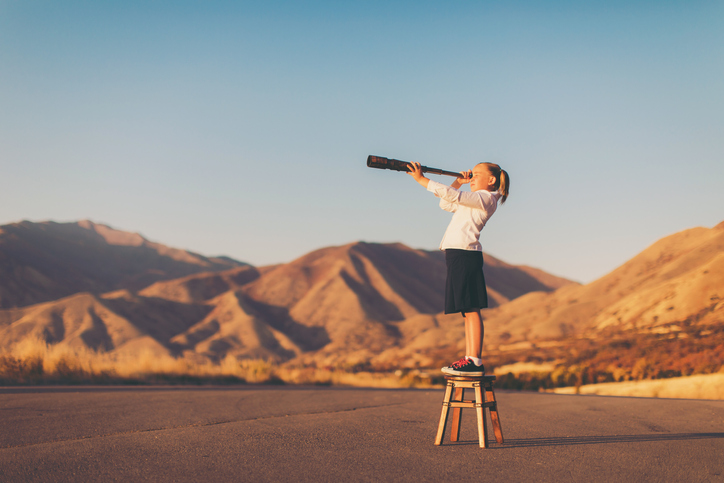 With talk of a future recession dominating the headlines in the consumer media, the American Society of Travel Advisors (ASTA) has released preliminary findings from its annual How America Travels study with insights into the travel economy and travel spending. The study was sponsored by Carnival Corporation.

Travel advisors were positive overall on the economy, but there are some signs of softening ahead. Thirty-two of the advisors polled in the study said that the overall economy will be better in 12 months than it is now, but 20 percent feel that it will be worse.

U.S. travelers are also positive about the overall economy, ASTA said. Forty-one percent believe the economy will be better in 12 months than it is now, but, at the same time, a sizable 21 percent feel it will be worse.

Another sign of optimism is that travelers expect to spend more on their next trip ($2,335) than they did on their last one ($1,981). Given that travelers expect to take an average of 2.9 trips in the next twelve months, the total amount of anticipated spend per traveler during that time, is an estimated $6,772, a 10 percent increase over the past 12 months, ASTA said.

Men and women have different views on the future of the economy, according to the report. Fifty percent of men feel that the economy will be better 12 months from now compared to 31 percent of women. At the same time, 58 percent of men and 51 percent of women feel their personal financial situation will be better next year, which ASTA said falls in line with the finding that men plan to take more trips than women (2.6 vs. 2.0). Men also anticipate spending more on their next trip than women ($2,759 vs. $1,290).

“Despite concerns on the horizon both travelers and travel advisors remain bullish in their economic outlook,” said ASTA President and CEO Zane Kerby. “Reflecting travelers’ optimism for the future, more people (81%) anticipate traveling in the next 12 months than actually did so last year.”

ASTA: We Will Assist Advisors Affected By AB 5